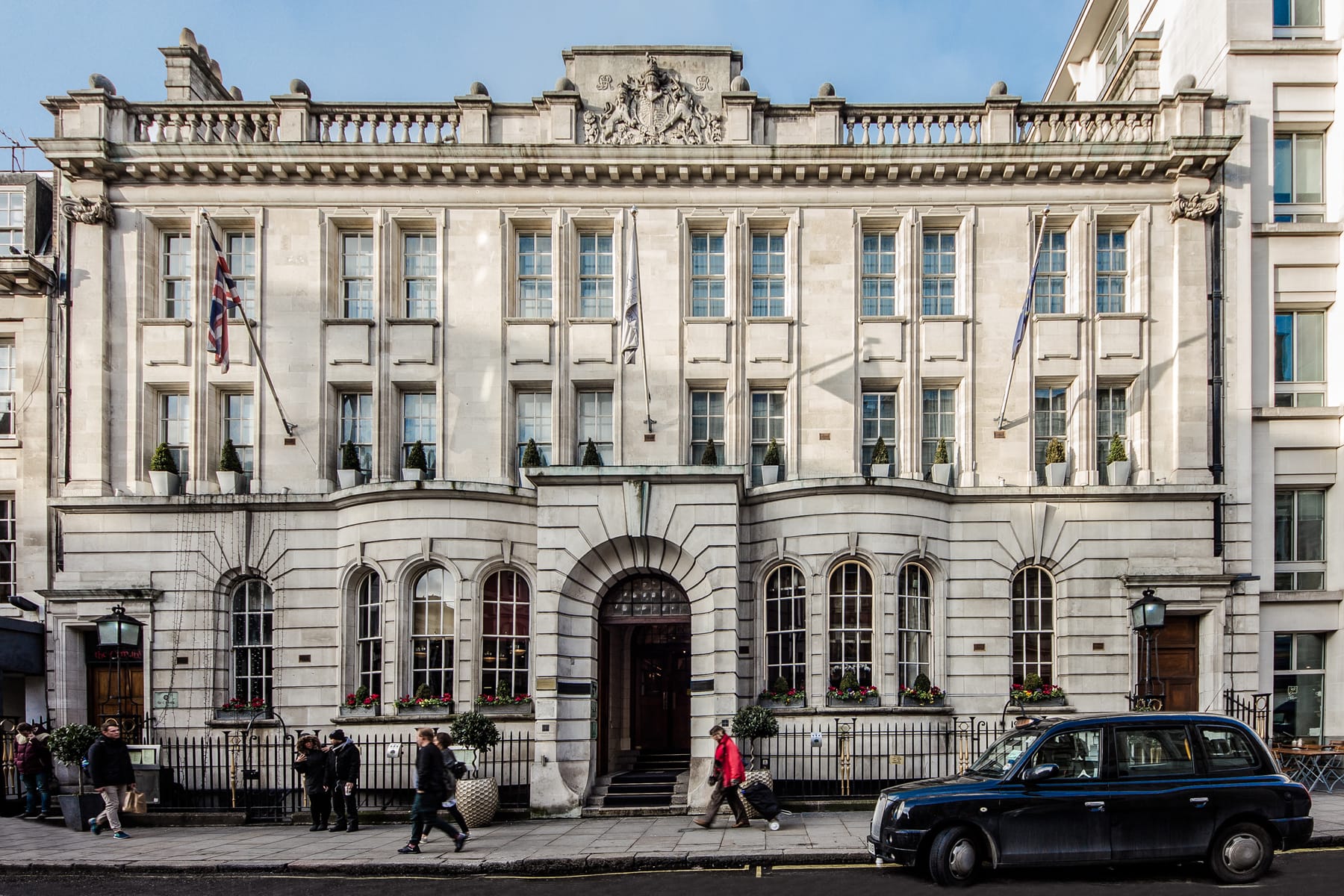 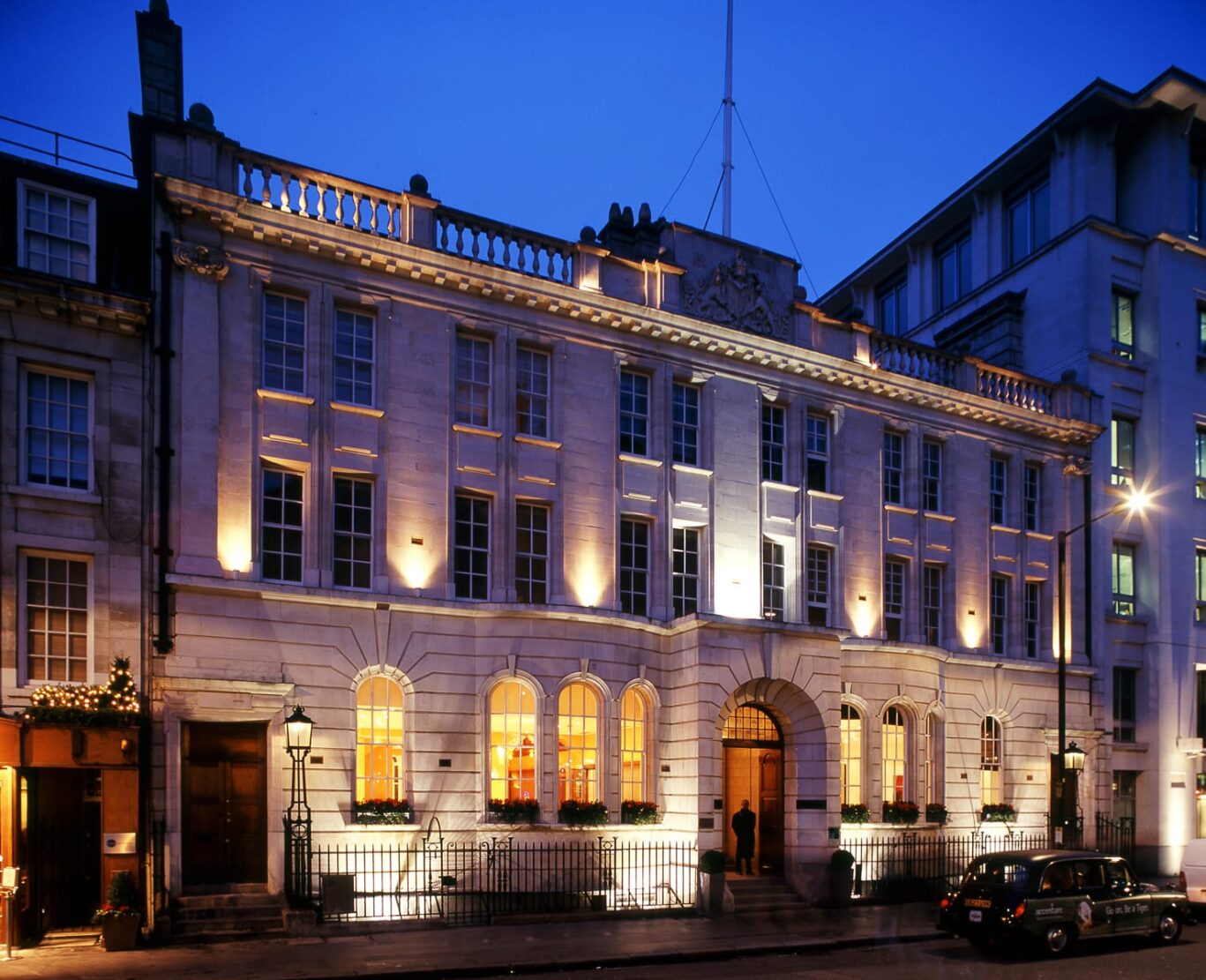 The Great Marlborough Street Magistrate’s Court, now Courthouse Hotel, is a listed building in London that set the scene for many famous cases over the years, which were either heard there or taken to full trial at Crown Courts such as the Old Bailey. This was the case with the first obscenity trial for a comic book in English history, against International Times in 1971. John Lennon’s sensational court case regarding the sale of sexually explicit lithograph drawings was thrown out on a technicality in 1970, and Mick Jagger spent time here defending his name when it was alleged he was caught in possession of cannabis (and Marianne Faithfull). Keith Richards received a £205 fine here in 1973 for possession of marijuana, heroin and mandrax, as well as a Smith and Wesson revolver and an antique shotgun, both held without a license. Oscar Wilde also had the start of his ‘Queensbury’ case heard in the building.

Many remnants of this time have been incorporated into the building’s current scheme. Original Robert Adams fireplaces adorn some of the suites, and The Bar’s private tables are actually inside three of the original prison cells. Silk, the hotel’s destination restaurant, is the old Number One court where the Judges bench, witness stand and dock take centre stage. Elsewhere in our hotel in London’s West End, glimpses of its former use can be seen – such as the iron bars that separate the lobby lounge from the Bar.

We use cookies on our website to give you the most relevant experience by remembering your preferences and repeat visits. By clicking “Accept All”, you consent to the use of ALL the cookies. However, you may visit "Cookie Settings" to provide a controlled consent.
Cookie SettingsAccept All
Manage consent

This website uses cookies to improve your experience while you navigate through the website. Out of these, the cookies that are categorized as necessary are stored on your browser as they are essential for the working of basic functionalities of the website. We also use third-party cookies that help us analyze and understand how you use this website. These cookies will be stored in your browser only with your consent. You also have the option to opt-out of these cookies. But opting out of some of these cookies may affect your browsing experience.
Necessary Always Enabled
Necessary cookies are absolutely essential for the website to function properly. These cookies ensure basic functionalities and security features of the website, anonymously.
Functional
Functional cookies help to perform certain functionalities like sharing the content of the website on social media platforms, collect feedbacks, and other third-party features.
Performance
Performance cookies are used to understand and analyze the key performance indexes of the website which helps in delivering a better user experience for the visitors.
Analytics
Analytical cookies are used to understand how visitors interact with the website. These cookies help provide information on metrics the number of visitors, bounce rate, traffic source, etc.
Advertisement
Advertisement cookies are used to provide visitors with relevant ads and marketing campaigns. These cookies track visitors across websites and collect information to provide customized ads.
Others
Other uncategorized cookies are those that are being analyzed and have not been classified into a category as yet.
SAVE & ACCEPT