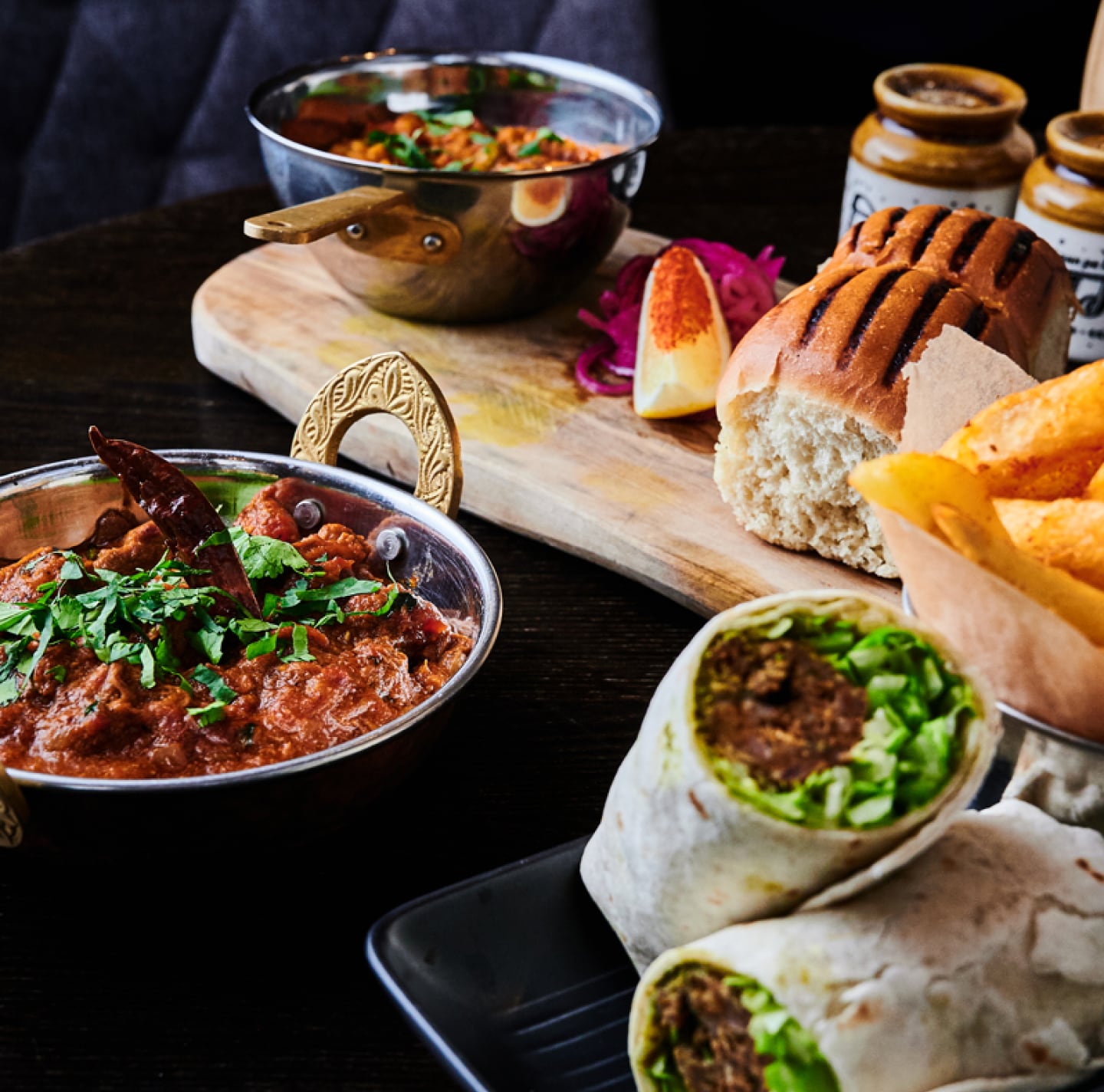 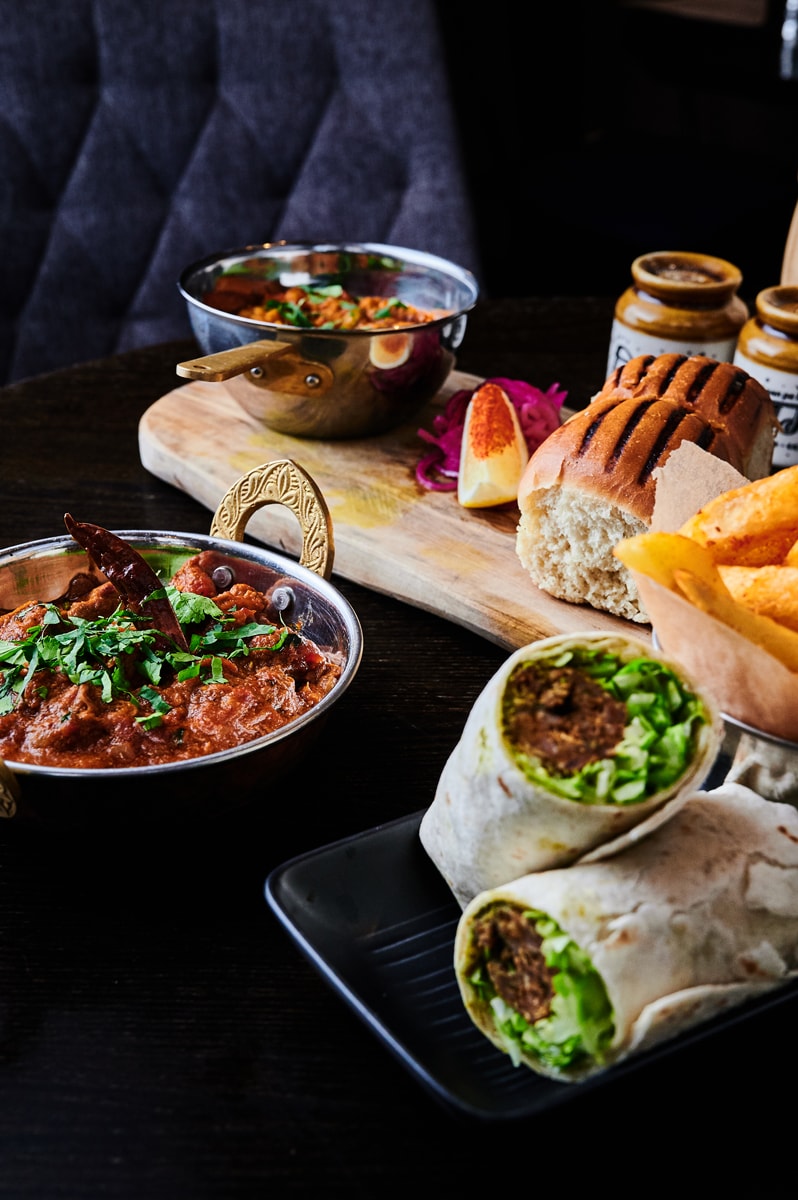 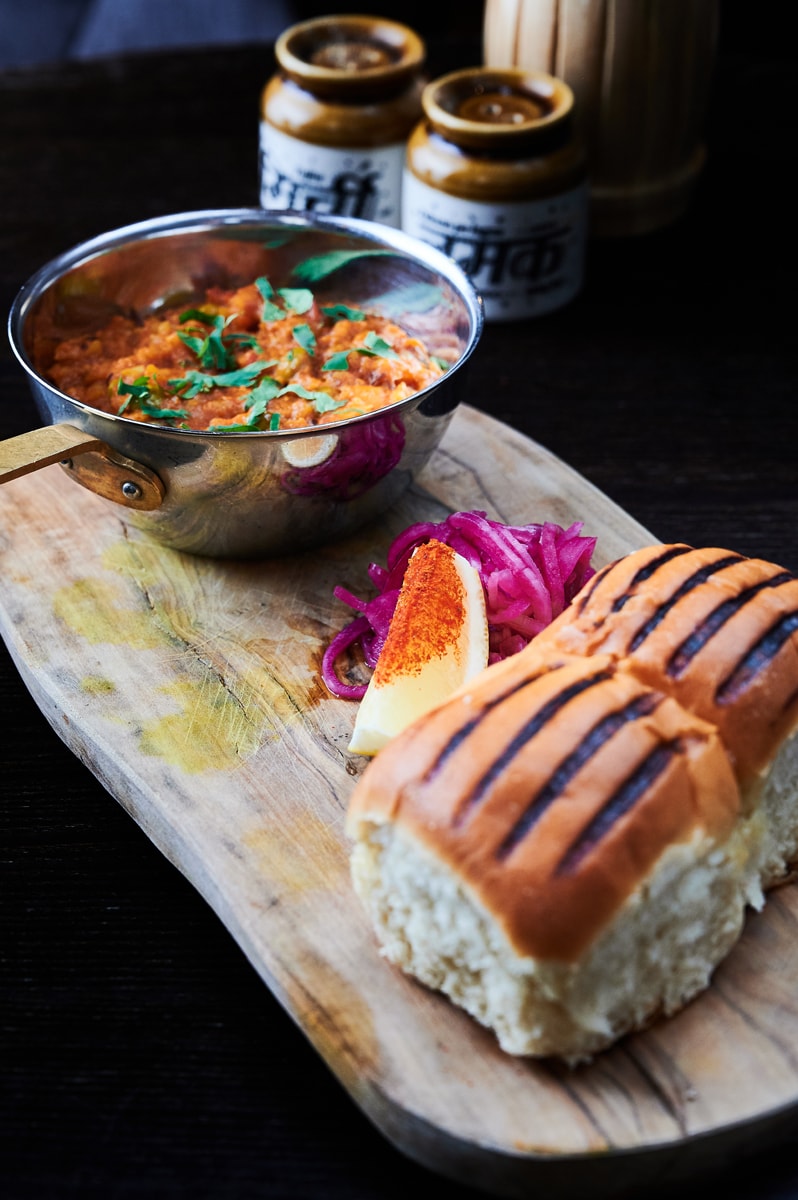 Built up of delectable small plates, such as the moreish Pani puri wala and the outrageous Mirchi matchstick chicken, the menu offers a superb dining experience, directly opposite the legendary Carnaby Street and adjacent to the beautiful Courthouse Hotel Soho.

Head Chef Rajesh Parmar continues to create sumptuous delights, perfect for sharing, that bring the spirit and flavours of the Indian market place to Soho, all of which can be enjoyed within the elegant and intimate setting, designed especially for group dining in a warm and always-welcoming atmosphere.

With a focus on fresh ingredients and singular dishes, Soho Wala has become known for its cutting edge take on traditional classics; the Indian Afternoon Tea, bursting with delights including Coriander & mint chutney in brioche buns and Tandoori chicken morsels with fresh spinach has become a firm favourite, while the legendary Momos (Indian steamed dumplings) and their host of incredible vegan options, prove their status as one of the city’s more innovative Indian eateries.

Ideally positioned for a midweek-lunch, a pitstop after a shopping spree or the perfect locale for an after-work gathering, Soho Wala stands as a staple of contemporary dining in Central London. 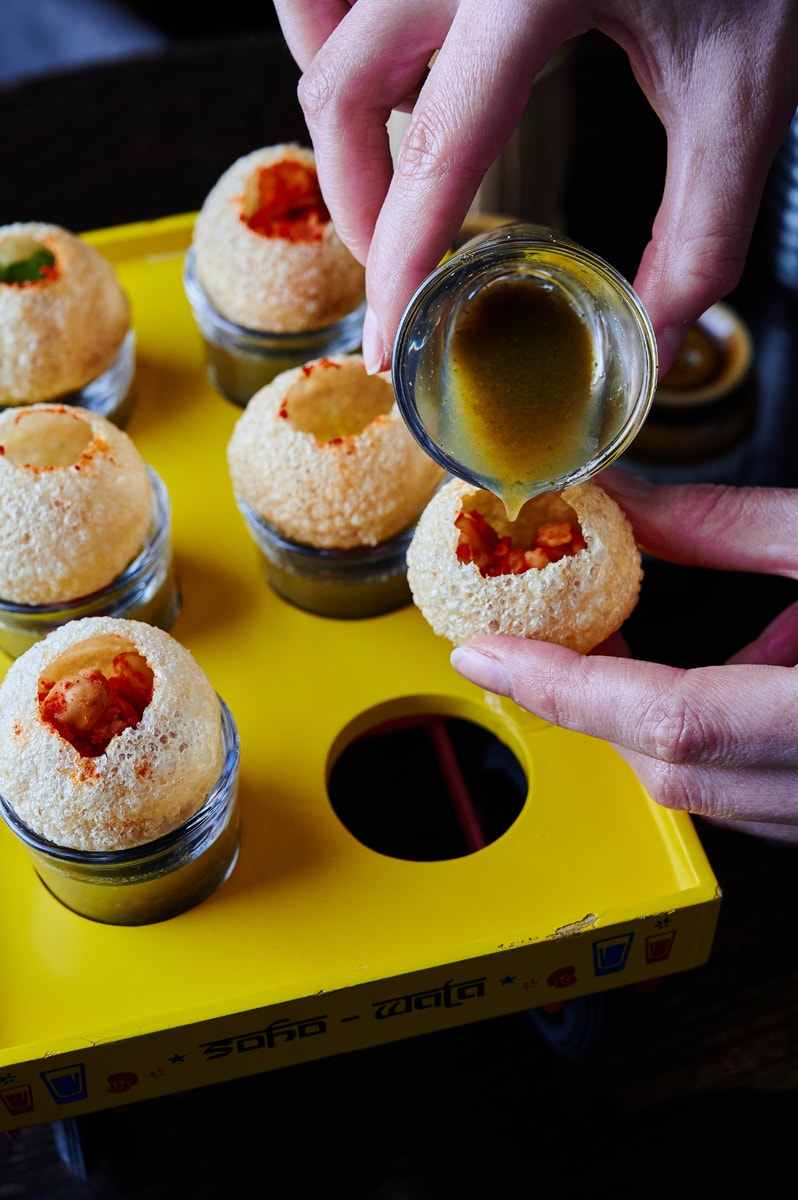 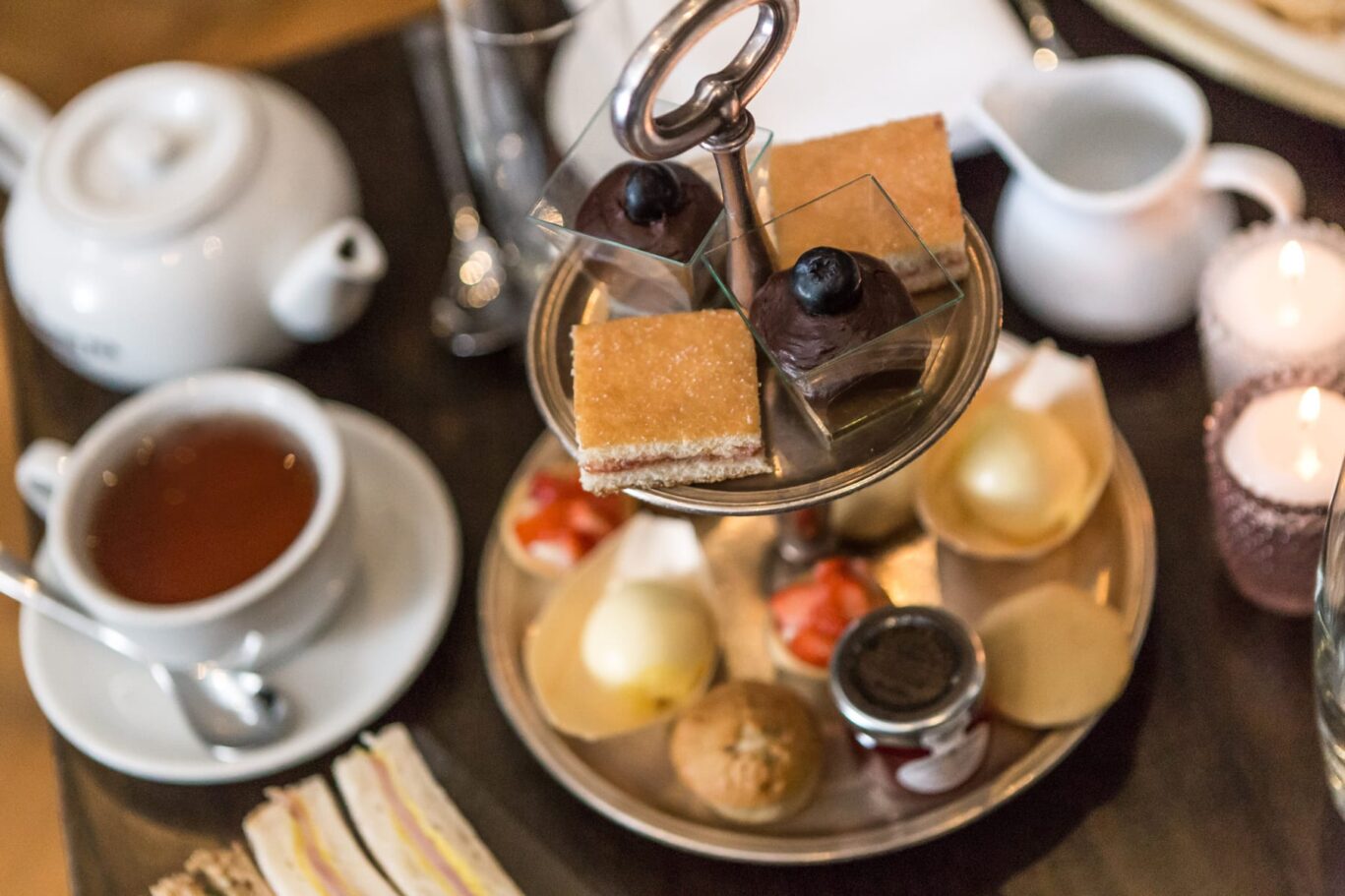 Ideally positioned for a midweek-lunch, a pitstop after a shopping spree or the perfect locale for an after-work gathering, Soho Wala stands as a staple of contemporary dining in Central London.

If you don’t have time to dine with us, TAKE AWAY is available.

We use cookies on our website to give you the most relevant experience by remembering your preferences and repeat visits. By clicking “Accept All”, you consent to the use of ALL the cookies. However, you may visit "Cookie Settings" to provide a controlled consent.
Cookie SettingsAccept All
Manage consent

This website uses cookies to improve your experience while you navigate through the website. Out of these, the cookies that are categorized as necessary are stored on your browser as they are essential for the working of basic functionalities of the website. We also use third-party cookies that help us analyze and understand how you use this website. These cookies will be stored in your browser only with your consent. You also have the option to opt-out of these cookies. But opting out of some of these cookies may affect your browsing experience.
Necessary Always Enabled
Necessary cookies are absolutely essential for the website to function properly. These cookies ensure basic functionalities and security features of the website, anonymously.
Functional
Functional cookies help to perform certain functionalities like sharing the content of the website on social media platforms, collect feedbacks, and other third-party features.
Performance
Performance cookies are used to understand and analyze the key performance indexes of the website which helps in delivering a better user experience for the visitors.
Analytics
Analytical cookies are used to understand how visitors interact with the website. These cookies help provide information on metrics the number of visitors, bounce rate, traffic source, etc.
Advertisement
Advertisement cookies are used to provide visitors with relevant ads and marketing campaigns. These cookies track visitors across websites and collect information to provide customized ads.
Others
Other uncategorized cookies are those that are being analyzed and have not been classified into a category as yet.
SAVE & ACCEPT